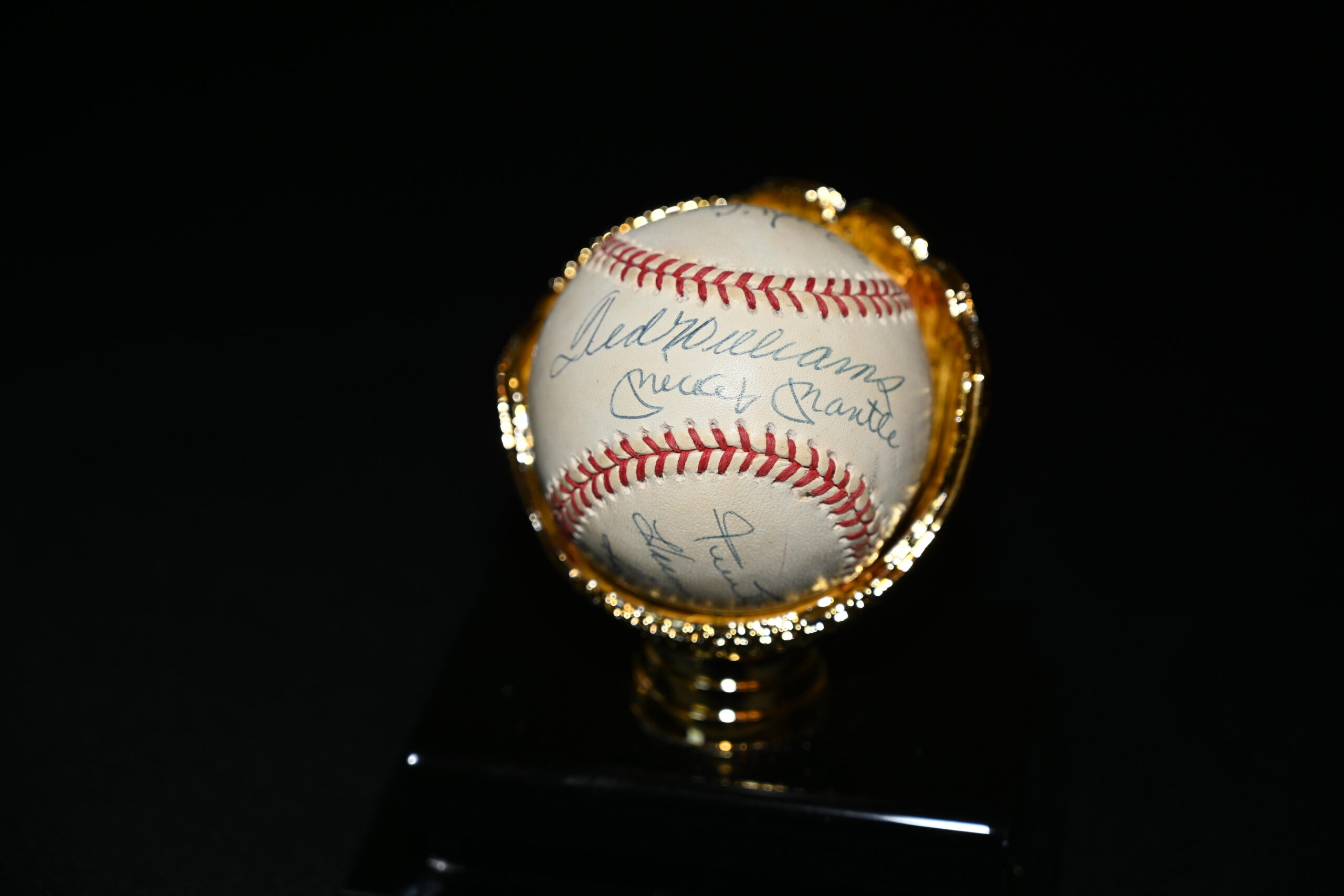 This is an Amazing Phoenix Estate sale with signed sports memorabilia, music memorabilia and many other fantastic and unique items.

To start, the majority of the sports memorabilia that we have include Certificates of Authenticity. We have a Hank Aaron signed hat, an official FIFA Women’s World Cup 1999 signed Official Match Ball, a Tiger Woods signed 1st Tee Ball, a signed John McEnroe tennis ball, a Steve Largent signed jersey, and a magnificent photo of Babe Ruth & Lou Gehrig titled “Batting Tips” – all with certifications, such as PSA! One incredible baseball is signed by 11 of the top 500 Home Run Club members, including Ted Williams, Mickey Mantle, Reggie Jackson and others. As a matter of fact there are over 48 signed and/or certified sports memorabilia items here, such as helmets from Pedro Martinez, Alex Rodriguez and Russell Wilson, a signed football from Mark Brunell. There is also an uncut sheet of Impulse 1998 Basketball cards-many Rookie cards and a signed Basketball from 2013 HOF Gary Payton. There are so many other signed baseballs, bats, home plates, photos and more from Pedro Martinez, Ken Griffey Jr., I Chiro, Pete Rose, Bo Jackson, Edgar Martinez, Russel Wilson, Babe Ruth, Stan Musial, Carl Yastrzemski, Frank Thomas, Felix Hernandez, and many more. Don’t forget boxing, such as signed gloves for Muhammad Ali, Joe Frazier, and Ken Norton.

There are also some fantastic music memorabilia including a photo and signed CD presentation of Robert Plant and Jimmy Page- with COA! There are gold record presentations from John Lennon, Eric Clapton and of course the great Jimmy Hendrix! And we also have a Fender guitar signed by Carlos Santana- with the COA of course. We also have a good number of Classic Rock vinyl’s from ACDC, Led Zeppelin, Rush, Fleetwood Mac, Nirvana, and a whole lot more. There are even several recent picture albums from Disney and one from Michael Jackson.

There are also many other collectibles, including #1 & #2 of 2 Mariner’s Mojo comics with certifications, a genuine canteen from the Civil War, with certification, a rare 1950’s print of a Harlequin Clown Jester by Picasso, and an original Mandela for President Poster from 1994, with a certification letter. There are other items as well, such as a Kangaroo Ukulele, a vintage Brass Horn and a SunQuest 24RS tanning bed with Wolf System and an Earthlite folding massage table.

This is an amazing sale full of many nice furnishings from Thomasville, an antique Chinese cabinet, a great round distressed wood kitchen table and chairs, and many other chairs, cabinet’s and accent furniture pieces. There is also a nice Bose speaker system with subwoofer, several Sonos One & Sonos Play One Speakers, a Pioneer Elite receiver, a Sony smart TV, two Oculus VR systems, an XBOX 360, and some great décor and furniture. In the family room there is also a rare Howard Miller Art Deco hanging grandfather clock!

The kitchen and garage are full as well. So please take some time to view the 300+ photos and come visit for a while. Drive Safe! 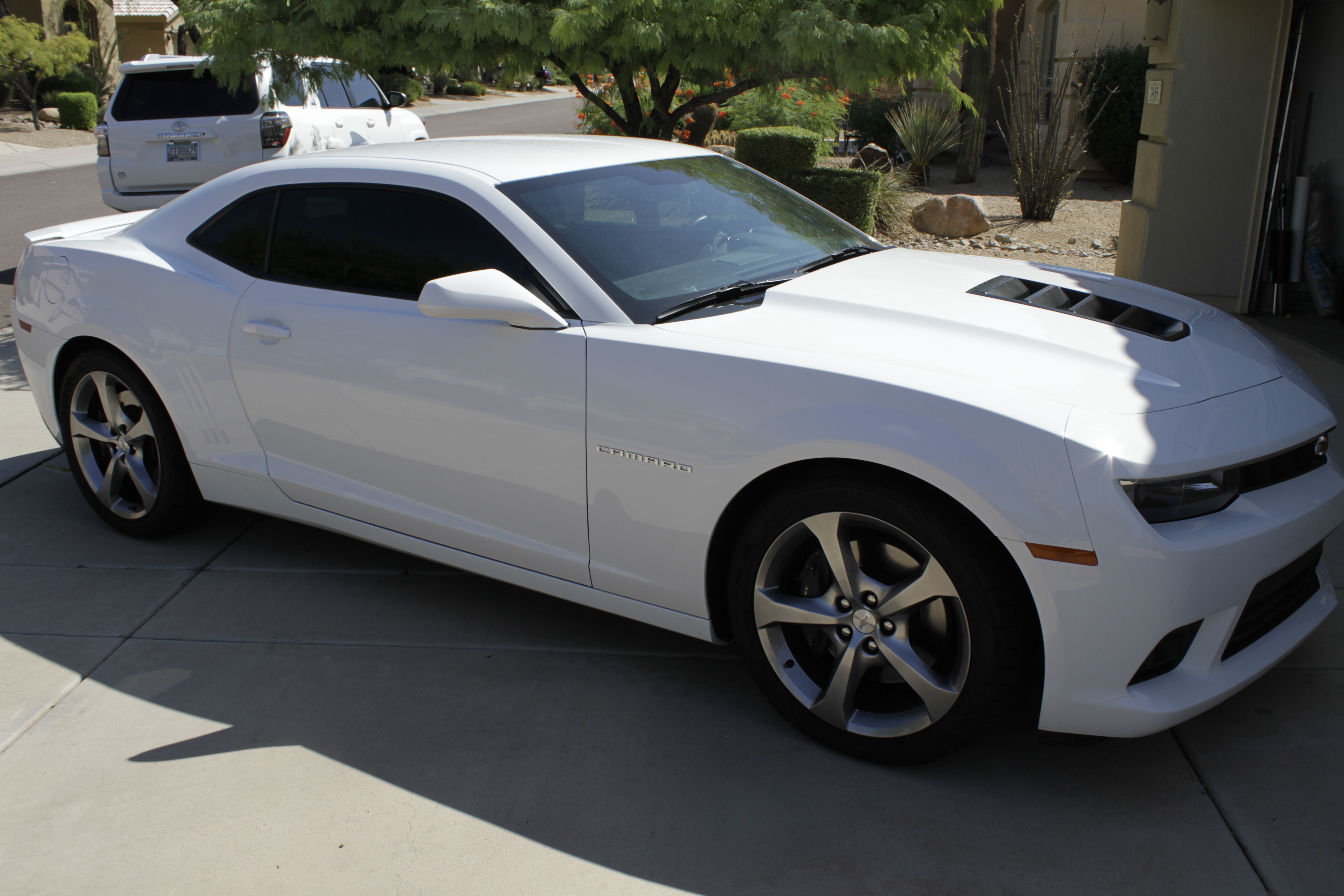 Please take a moment to fill out our contact us form and we will be in touch shortly.  Thank you so much for your consideration in this most important matter!! We sincerely appreciate it.