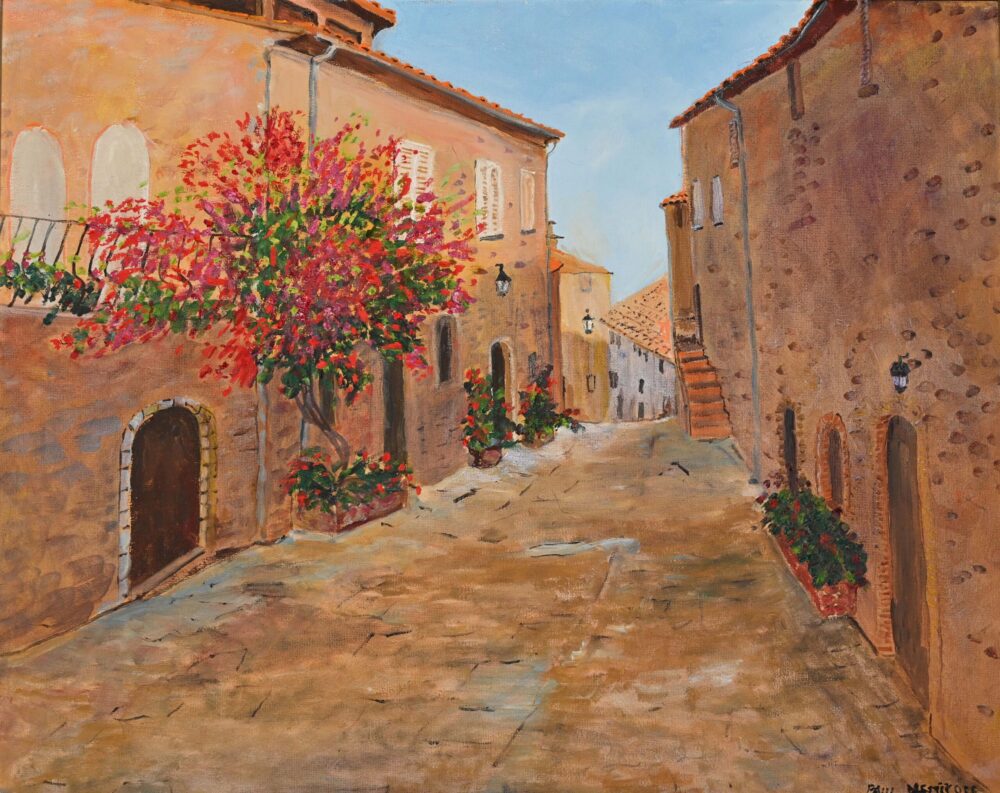 Address: This sale has concluded. Thank You.

Paul Nemiroff was juried into the prestigious Art Students League in New York at the age of eight. He also studied under the noted Seascape artist and Marine painter, John Aylward. As a young adult he put down his brush to pursue a career in the film and video industry. He owned and operated under his own production company in New York; working for many Fortune 500 companies. During his prestigious career, he earned 20 major awards at international film festivals around the world. When Mr. Nemiroff retired, he again pursued his passion for oil painting, picking up his brushes and tubes of paint. He has been juried into the Arizona Art Alliance, the Arizona Artists Guild, and he has been juried into the ASU Grady Gammage Theater Art Exhibition six times, and the Herberger Theater center art gallery three times. Most recently, he exhibited his work at the Glendale Art Festival, in Phoenix, Arizona, and has sold many pieces. The late Paul Nemiroff leaves his wife and art as his legacy, and we are proud to sell over 270 of his paintings, which would make a wonderful addition to any collector.

In addition to over 270 original oil paintings by the late Paul Nemiroff, there are also many other paintings by other artists, including Zoe Albino, Suz, Hirouse as well as many prints. There are also many other items, including a beautiful antique French DPose slatre mantel clock (circa 1850’s), a hammered metal wall mirror, an antique tri-fold wood mirror, and an antique wash basin.

And then there are frogs- and some pretty fantastic one’s! These include a Zsolnay Eonis iridescent frog sculpture from Bulgaria, a porcelain frog on a Lilypad, Woodland Surprises frog by Jacqueline Smith, a band of taxidermy frogs playing instruments, small green Jade frogs, and a fun metal frog door knocker. There are also a large number of other unique items, including a die cast Mack Bulldog ashtray, a vintage copper frog personal ashtray, a vintage cast iron frog bank, and a 1955 B Battry brass artillery shell casing lamp.

There are also many old porcelain figurines, such as Mr. Jeremy Fisher Beatrix Potter frog (circa 1950), a Wedgewood Sergeant Quilp frog, and an Edvard Eriksen Mermaid on a Rock by Royal Copenhagen.

This is just touching the surface as there are many more hidden treasures here. 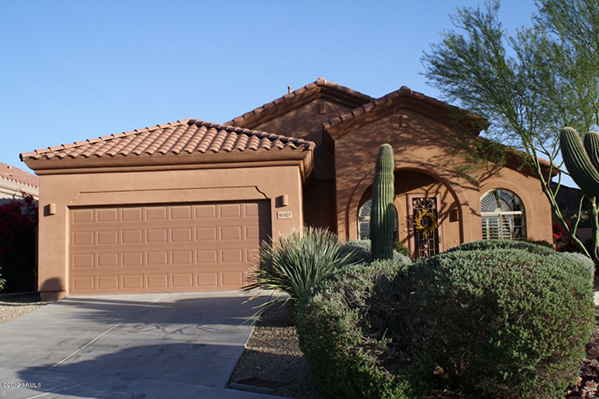 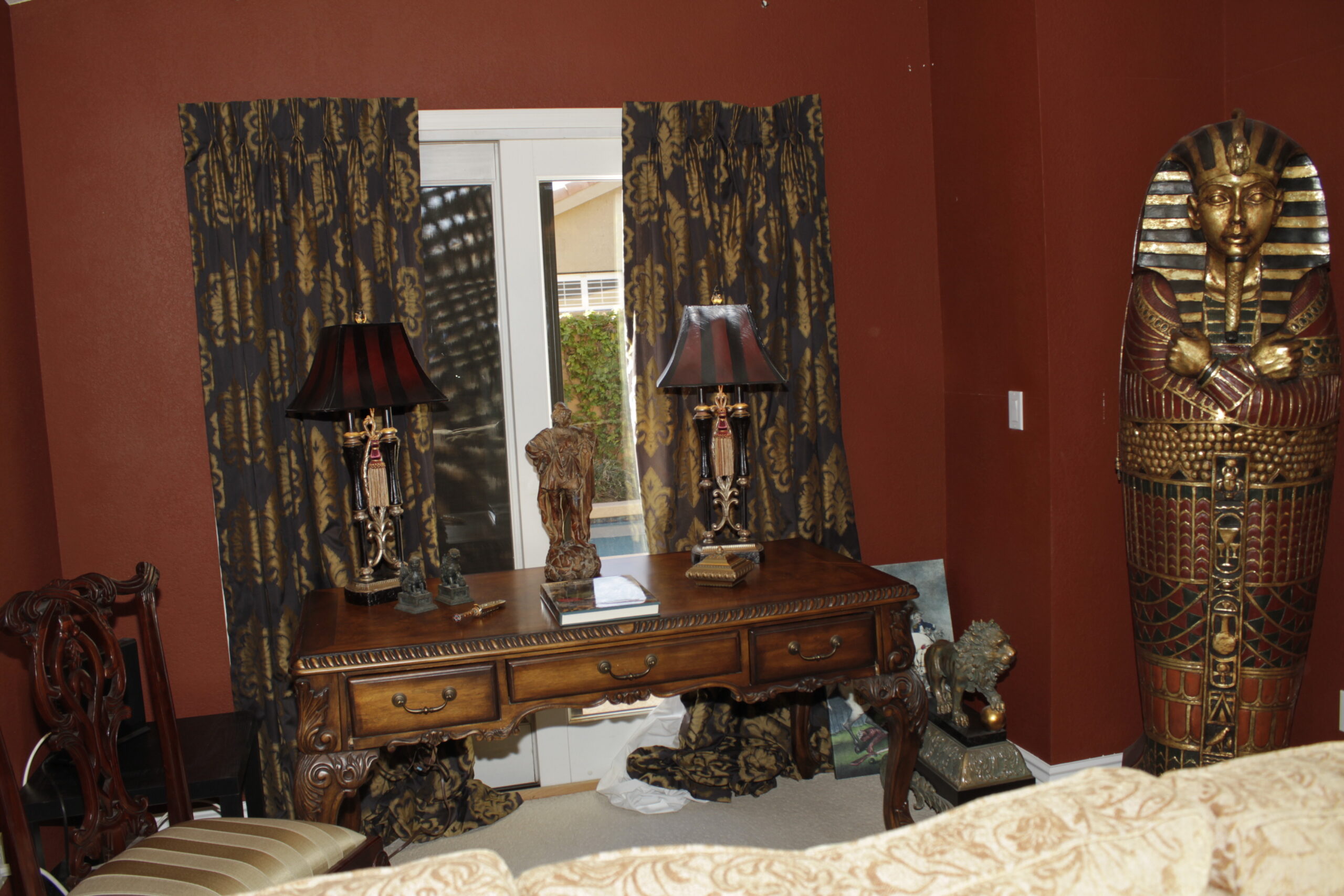 An Estate In Time- Amazing Scottsdale Estate! 50% OFF SATURDAY![...]

Please take a moment to fill out our contact us form and we will be in touch shortly.  Thank you so much for your consideration in this most important matter!! We sincerely appreciate it.